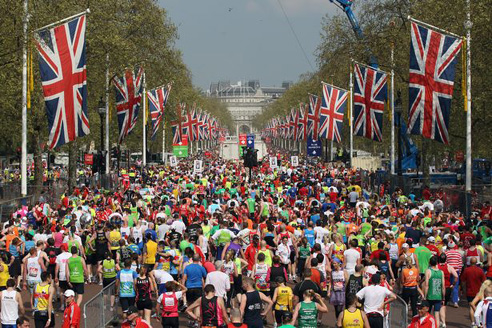 The London Marathon (also known as the Virgin Money London Marathon) is a long-distance running event held in London, United Kingdom and is the third largest running event in the UK, after the Great North Run from Newcastle upon Tyne to South Shields and the Great Manchester Run 10,000 metre run around central Manchester, and it is also part of the World Marathon Majors. 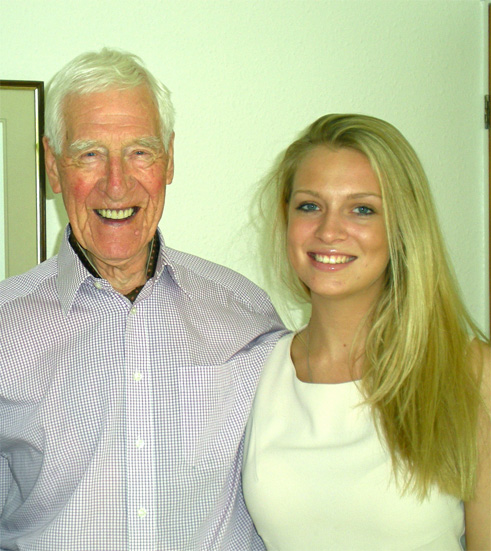 I’ve always kept fit and have enjoyed running for a number of years. I have taken on a few 10ks and half marathons and really enjoy the sense of achievement after a race. I find training and particularly running can help clear your mind and headspace.

A marathon has always been on my hit list of things to do however I appreciate how dedicated you need to be to fit in the time and miles. It really cuts into your everyday life, it’s not just your average trip to the gym if you want to do it properly. I was lucky enough to get a place in the ballot for this year’s London Marathon and am absolutely thrilled to be able to raise money and awareness of ARNI.

During the past 8 months my Grandpa unfortunately suffered 2 strokes. He was charismatic and lived his 92 years with a sense of wonder and positive gratefulness. He took up golf at the age of 86, went on a cruise on his own at 91 & even rode on a camel.

As a result of his first stroke he lost the use of his right hand and leg. He had never had to stay in hospital and had been living life to the full, he was even out on the golf course a couple of days before. After 8 weeks in hospital he was able to return ‘not quite home’ but to a home.

The information and support ARNI provided was so valuable. My Mum and Aunt were so impressed with the ARNI ‘way’ of consistent repetitive movement. One of them was always with Grandpa encouraging him to keep moving. By October Grandpa was back to fine finger movements and he could sign his name again. We even videoed him practising his golf swing so he could see how much he was improving.