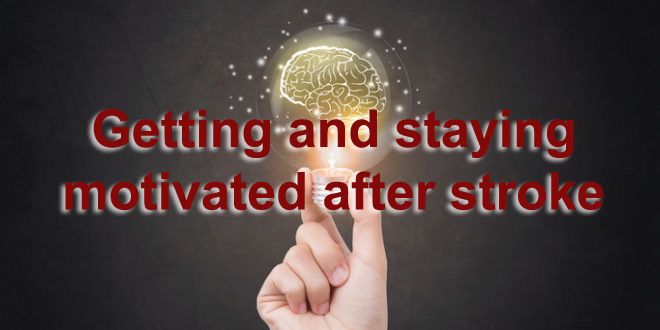 It’s probably true to say that a lack of motivation is one of the more serious factors involved in unsuccessful rehabilitations. A gradual diminishing of motivation is also a really normal reaction to setbacks, and stroke is one SERIOUS set-back. 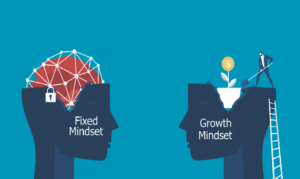 You can bet that I’ve met quite a few stroke survivors over the years who’ve become prone to anxiety, depression and/or anger because of the condition they have found themselves in. 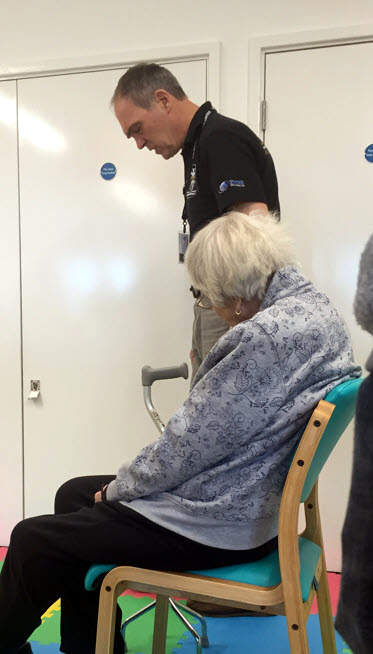 I hope that I’ve been able to facilitate at least some of these people towards the benefits of maintaining a ‘growth mindset’ concerning their recovery, despite their difficulties.

For example, there is a question that is often asked after a while if successes become imperceptible or grind to a halt. It is: ‘why bother to try retraining when nothing more seems to be happening, despite everything I’m doing so far?’

There are a number of instant answers that a neurologist would give you to this. Primary among them would be the point that even though changes may not be visibly occurring as a result of your efforts, your rehab training will still be as essential for warding off decline as well for driving positive functional change. This is why getting an ARNI trainer to tackle this with you is even more important.

So a good battle-plan is to find out more and more about your presentation (as it stands RIGHT NOW) and available treatments (AS THEY STAND RIGHT NOW), via as many knowledge-sources, is key. 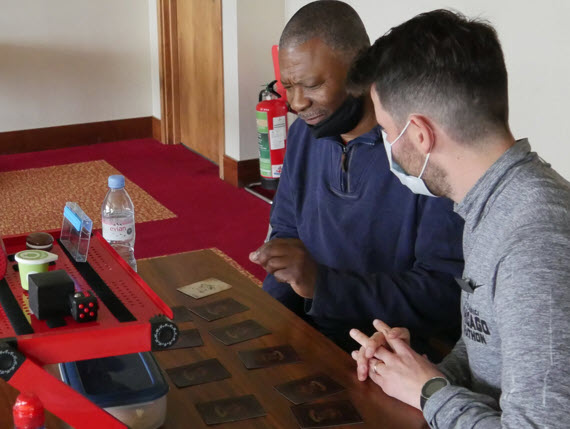 For example, most people don’t understand (forget, aren’t told, or don’t read about the) need to continually promote an increase in active range of movement (AROM) in as many planes and pivots as possible.

Increase in non-functional AROM increases strength and muscle bulk, encourages muscular activity which promotes vascular return, decreases the potential for soft-tissue shortening and damage with resultant pain and stiffness and increases osteoblastic activity on your more-affected (and also possibly osteoporotic) side. Also, by doing this, you’ll render yourself more eligible for new technologies and/or medical options and emerging treatments to augment your retraining.

So, by steering you toward the potential inherent in effective retraining, I hope to promote a ‘growth mindset’ in you, if you’re not already ‘on-board’. You are a learner. And so am I, as a stroke survivor of what is now a full 25 years. You and I have to keep learning and keep retraining as stroke survivors, keep exploring and keep innovating over the long term. Easy to say, harder to do. But you MUST please, please write down a few things and start doing them. Then make a pattern of them day by day, which you don’t want to break, because it’s what you ‘do. And trust me, people will respect you for that. 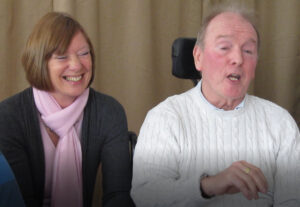 Do MORE than able bodied people training-wise. Show them up!! Make them wish they WERE YOU!!

Ultimately you may want to pass the things you’ve learned and constructed onto other survivors so that they can make of them what they will. I will show you how you can get motivated by getting successful; on what I call the ‘big fixes and the small steps’. This is, of course, only done by getting busy and starting to retrain with sensible staging posts. You’ll find your way through.

(fyi, the video of Successful Stroke Survivor manual above has no sound on: it’s not your laptop or iphone at fault!)